Adoption was never a foreign concept for me. Growing up I had friends with adopted siblings. It was a natural part of life. When I was a teenager, I found the adoption prayer and fell in love with the line that said “you didn’t grow under my heart, but in it.” I can’t say that I had ever thought I would be an adoptive mom, but the seeds were planted. I had no idea at the time that God was preparing me for a non-traditional path to mommy-hood that would change my life forever.

My husband Eric and I met in college music theory in 1998. We dated for two years, were engaged for a year, and finally married in 2001. We had determined that we would wait two years before starting a family. But God had different plans for us.

After 10 years of trying have a baby, we went in for testing. When the diagnosis came back that we were infertile and would never have biological children, we were shocked but not devastated. It was then I remembered the adoption prayer that I had found when I was 14. Almost naturally, we turned to adoption. We had a great love in our hearts and desired to shower it on children. So we were catapulted into an unknown world filled with paperwork, more paperwork, talking with strangers (social workers) about the most private parts of our life and marriage, and continually proving that we were “fit” to be parents. On top of that was the stress of fundraising and the meeting deadlines, creating photo books, and eagerly waiting for a match.

In the middle the first year of waiting, we were called to minister at a church in Virginia. Due to the fact that every state has different adoption guidelines, we had to fill out more paperwork, meet more deadlines, and talk to other strangers. We were not in Virginia long when we were matched with a little girl. It was a legal-risk adoption, meaning her parents were not concrete in their decision to make an adoption plan and may end up changing their minds. I was there when she was born. Seven days after she was born, her parents decided to parent her and revoked the adoption. Our hearts were so broken. I plunged into a depression. Life lost meaning as we tried to carry on without the little girl we had held and grown to love. It was toughest time in our marriage as well as our lives.

June 7, 2013 was the darkest day of my life. The grief was so intense and the depression so deep that it terrified me. I cried out to God to help me out of the pit I was in. I wrote my feelings on paper, showed my husband the paper, and then burned the papers so no one would ever be able to see the raw grief I experienced. My weeping endured for the night, but I did not know that joy was coming in the morning. I could not see what was transpiring behind the scenes. I had no idea that on June 8, 2013 in a small town about 25 minutes north of where I lived a little boy was being born. I had no idea that we had already been chosen by his birth mother. I had no idea that I had a son.

Fast forward three weeks. Eric and I had spent a wonderful day together. It was the best day that we had had since we lost the baby girl two months prior. We had so much fun at the local water park. On the way home my phone rang. It was our social worker. She said that a little baby boy had been born and that we had been chosen to parent him if we wanted to accept. My world stopped.

Without hesitation, Eric and I said yes! And with that affirmation, we were parents-to-be!

The elation I felt at the knowledge of having a son was nothing compared to the moment I met my son for the first time. When they placed him in my arms in that social worker’s office, the dream that I had long held dear was gifted to me in the form of a dark-haired, dark-eyed, beautiful baby boy. In that solitary moment, my world shifted. Twelve years I had waited for that moment. I had entered the coveted mommy club. Deep love that I never knew existed welled up in me as I gazed at my son. For as long as I can remember, I wanted to be a mother.  Over the years I held many titles, but the one I coveted and now hold most dear is the title “mom.” My world was forever changed in that instant, and I am so grateful that God’s plans were greater than my own. 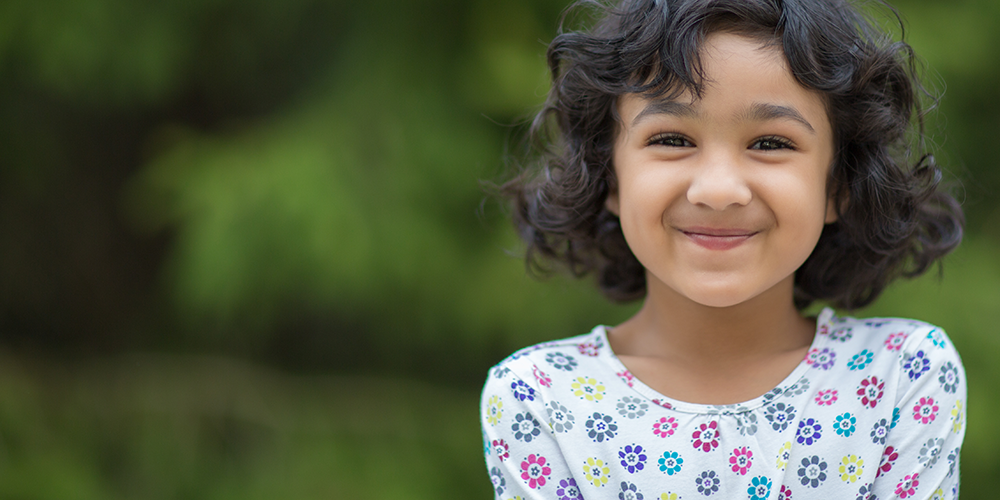 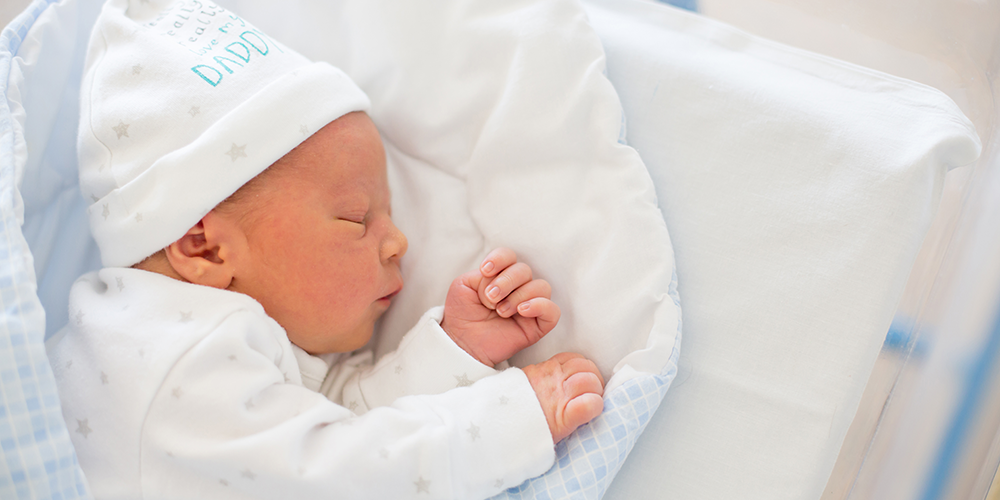 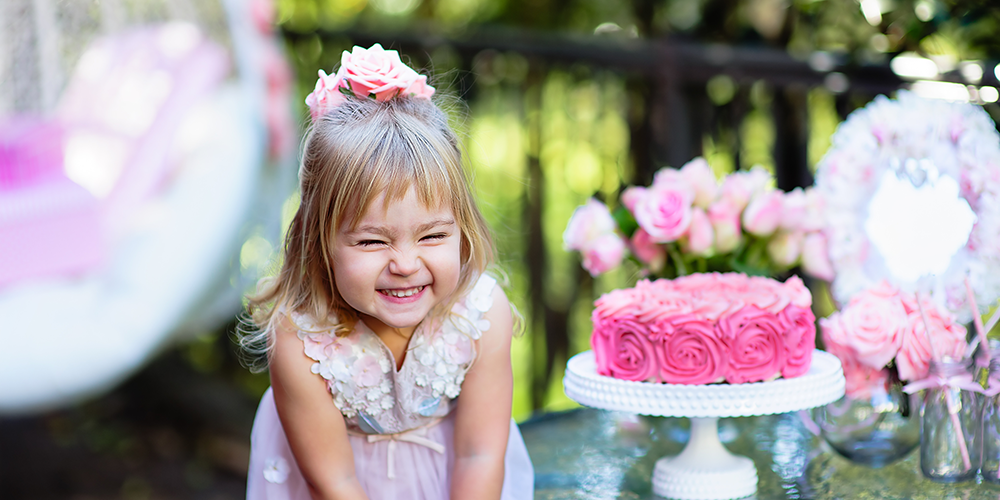 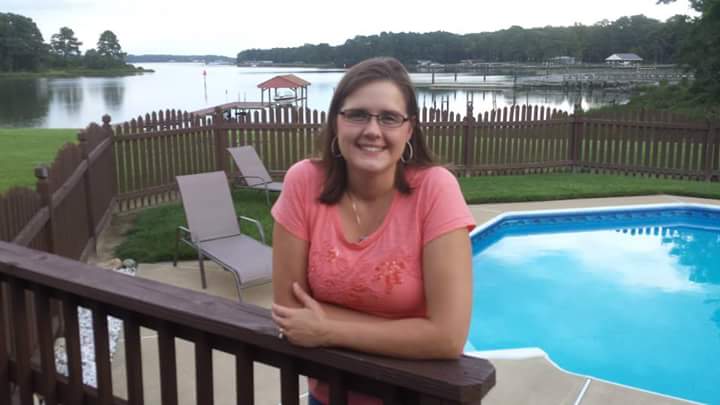 More from this Author

Virginia Spence and her husband Eric are parents to two awesome little boys who joined their family via domestic infant adoption. When she is not playing referee or engaged in tickle wars, Virginia can be found cleaning, reading, or drinking giant mugs of coffee. Virginia is passionate about advocating for life at all ages/stages and educating about adoption.

This website uses cookies to improve your experience while you navigate through the website. Out of these cookies, the cookies that are categorized as necessary are stored on your browser as they are essential for the working of basic functionalities of the website. We also use third-party cookies that help us analyze and understand how you use this website. These cookies will be stored in your browser only with your consent. You also have the option to opt-out of these cookies. But opting out of some of these cookies may have an effect on your browsing experience.
Necessary Always Enabled
Necessary cookies are absolutely essential for the website to function properly. This category only includes cookies that ensures basic functionalities and security features of the website. These cookies do not store any personal information.
Non-necessary
Any cookies that may not be particularly necessary for the website to function and is used specifically to collect user personal data via analytics, ads, other embedded contents are termed as non-necessary cookies. It is mandatory to procure user consent prior to running these cookies on your website.
SAVE & ACCEPT